Home » Blog Posts » Why Are Disney Military Ticket Prices at My Base Ticket Office Different than Prices on Military Disney Tips?

When pricing Disney Military Tickets, you will see different prices depending where you look!

Why the prices that I’ve listed for Disney Military Discount Tickets vary from what Disney has posted online or that Base Ticket Offices post/charge is a question that I’m asked from time to time.

In this post I’ll lay out just why that is. We’ll look at each part of the question individually as they are for separate reasons.

In part of our discussion it is important to remember that there are two types of Military Discounted Disney Tickets. 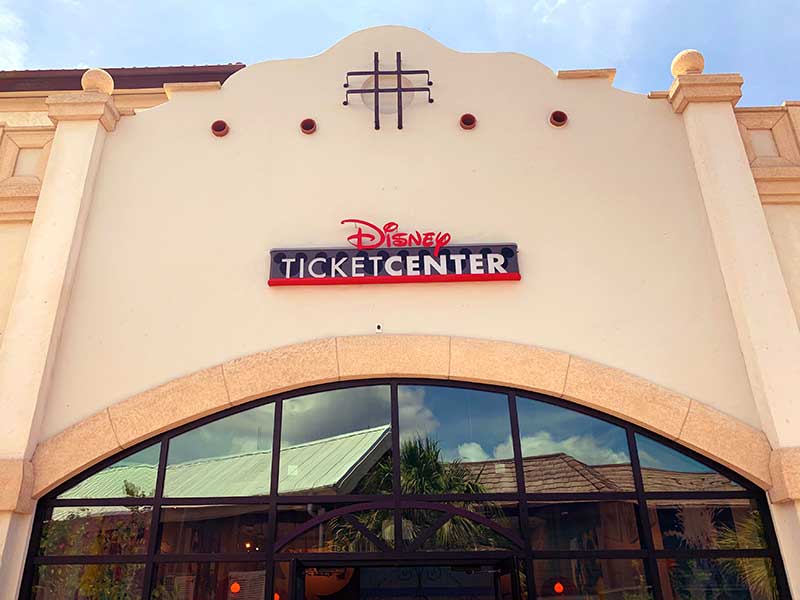 The tickets that I’m always asked this question about are the Regular Military Discounted Disney Tickets.

These tickets are exactly the same as the Magic Your Way tickets sold by Walt Disney World and the Disney Theme Park Tickets sold by Disneyland to the general public.

Disney does not sell the military version of these tickets online or in person! They can only be purchased at Military Ticket offices (on base, Shades of Green, or the Orlando ITT).

Where the problem appears is that prices listed by Military Disney Tips is the Base Ticket Office ticket price, while prices posted by Disney and many general public Disney Advice Websites are pre-tax prices.

These Regular Military Disney Tickets are only slightly discounted so when comparing the military price to the general public price without tax it looks like the military versions are more expensive, especially with the longer more expensive tickets.

Once tax is added to the general public price they are more expensive than their military equivalent.

With this situation the problem is comparing apples to oranges.

The Disney Armed Forces Salute Tickets are a military ticket, there is no civilian equivalent. So the pre-tax price listed by Disney is the same as the no tax price listed here on Military Disney Tips. These tickets can’t be purchased online, but can be at Disney’s gates (plus tax at Walt Disney World).

Next we’ll discuss a comparing apples to apples but sold by different vendors.

The other query I get is about prices charged by some Base Ticket Offices and why they vary from Military Disney Tips. This applies to both Disney Armed Forces Salute Tickets and Regular Military Discounted Disney Tickets.

Some bases use local MWR funds to decrease the price of all of their military tickets for their base personnel. This makes their tickets a few bucks cheaper than what is posted here.

Some other bases actually charge a “service” fee, usually making their tickets a few bucks higher than I post.

I’m not talking about any extra shipping charges for purchasing long distance those fees are additional.

So there you have it. I hope this clears it up for those who have a question about varying ticket prices.

How to purchase Disney Military Tickets

Do you have a question, comment or local intel report? Let us know in the comment section below!