The Proposed Dates Are:

Update 25 June 2020 – Disneyland has announced that they are postponing their Re-Opening. Because, “The State of California has now indicated that it will not issue theme park reopening guidelines until sometime after July 4” Disneyland has said that they will not have enough time to recall their workforce by 17 July. Downtown Disney will still re-open on 9 July.

Once approved, the Disneyland Resort will reopen with enhanced health and safety measures. In addition, a Guest Experience Team will be available throughout the parks and Downtown Disney District to assist guests with questions regarding these new policies.

Certain experiences that draw large group gatherings – such as parades and nighttime spectaculars – will return at a later date. While character meet and greets will be temporarily unavailable, characters will be in the parks in new ways to entertain and delight guests.

The Disneyland Resort will be Re-Opening Disneyland and California Adventure on 17 July 2020.

Disney will be instituting an Advance Reservation System, where you will get a reservation to enter a specific theme park on a specific day.

Parks will be kept to a low level of attendance via this system. Disney will provide details on how this will work later, but suffice to say you might not be able to go to the park of your choice on your desired day or in fact go to a park every day of your vacation!

Park Reservations – You make park reservations for your dates through ahead of time, most likely through the Disneyland App.

During this time masks and temperature checks are a given.

Disney says there will be no “High Touch” experiences or mass gatherings, such as makeovers, parades, fireworks, meet & greets, playgrounds or splash areas.

But here is an interesting development. Disney has created a new job for some cast members, they call these Social Distance Squad Cast Members! These CMs have the task of reminding (nagging) you to social distance and wear masks. But if that’s what we have to put up with to get the parks open so be it… 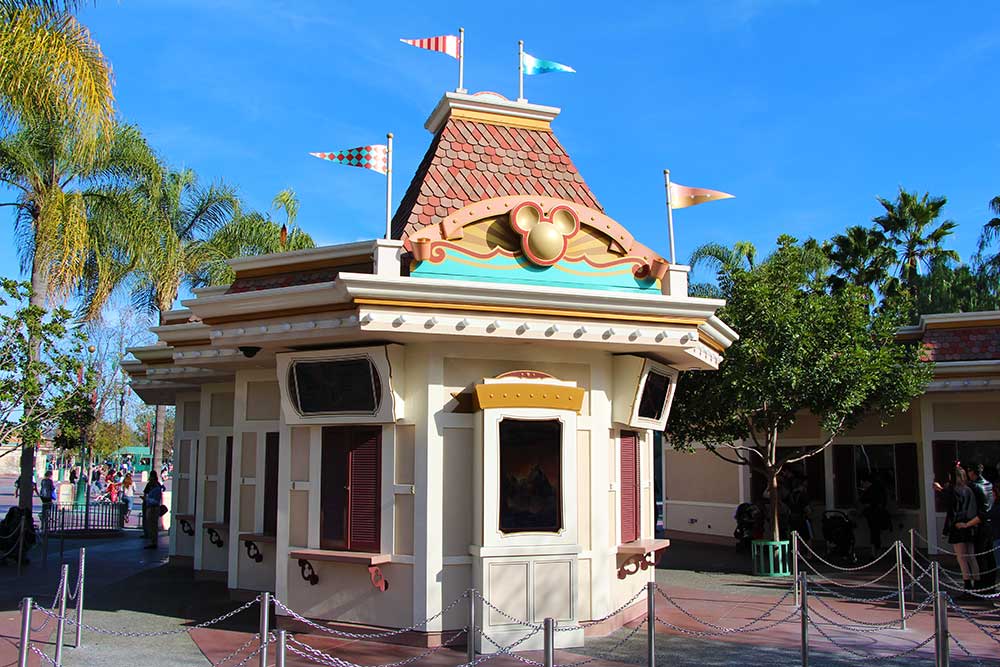 Still no official word from Disney on what they will do for military families that pre-purchased Disney Armed Forces Salute tickets that they planned to use during the closure period!

After attempts to resolve in other ways, I have written to Disney corporate leadership about this problem and will report if I hear back.

Also, it is not yet know if Disney considers those who have pre-purchased Armed Forces Salute Ticket Exchange Vouchers to be existing ticket holders. One would hope so as you can make fastpasses with them. 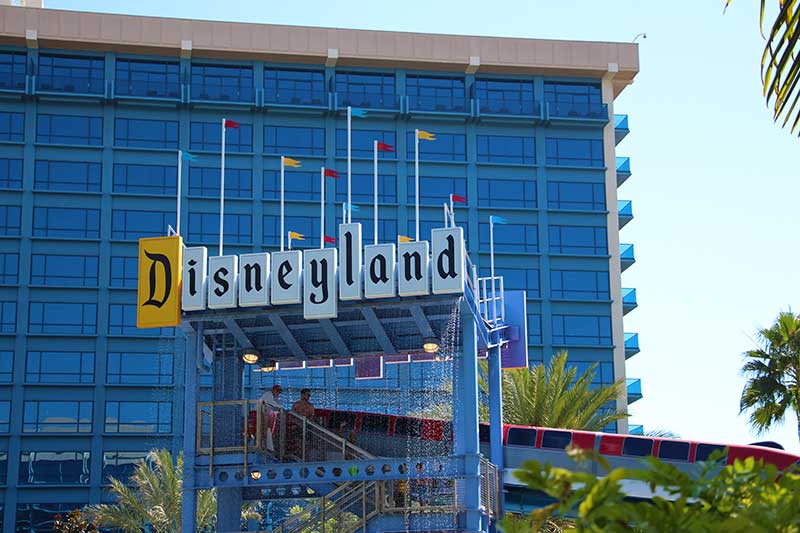 Hotel Re-Opening Plans are to to support physical distancing as well as implement increased cleaning measures. These along with a number of other health and safety protocols, will be implemented as part of the phased reopening of the hotels and the Vacation Club.

No date has yet been announced for re-opening the Disneyland Hotel.

Downtown Disney will begin reopening on July 9 in line with the state’s reopening guidelines, with its unique variety of shopping and dining experiences, including the flagship World of Disney store.

With the health of guests and Disney cast members at the forefront of planning, several operational changes will be implemented based on guidance from health authorities to promote physical distancing and cleanliness throughout the Downtown Disney District.