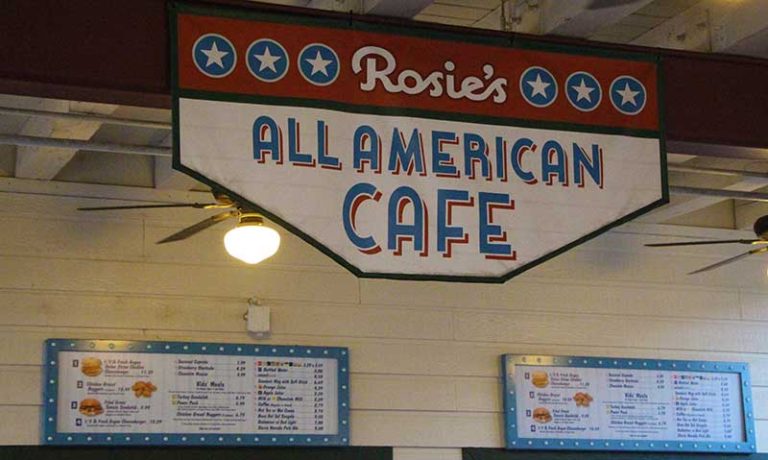 We did it! We just spent 2 weeks at Walt Disney World and experienced all of the post-closure changes in person. In this post we’ll share it all with you. We’ll share our experiences, the good and the bad, our thoughts on the whole can of worms plus some tips. See our Second Trip Back […]

Here is a great bit of military and aviation trivia for Walt Disney theme park fans. Walt Disney World Hollywood Studios’s, Star Wars Galaxies Edge, Millennium Falcon: Smugglers Run attraction has a piece of military aviation history used as a set dressing. When Disney Imagineers are building a new attraction they will go to the […] 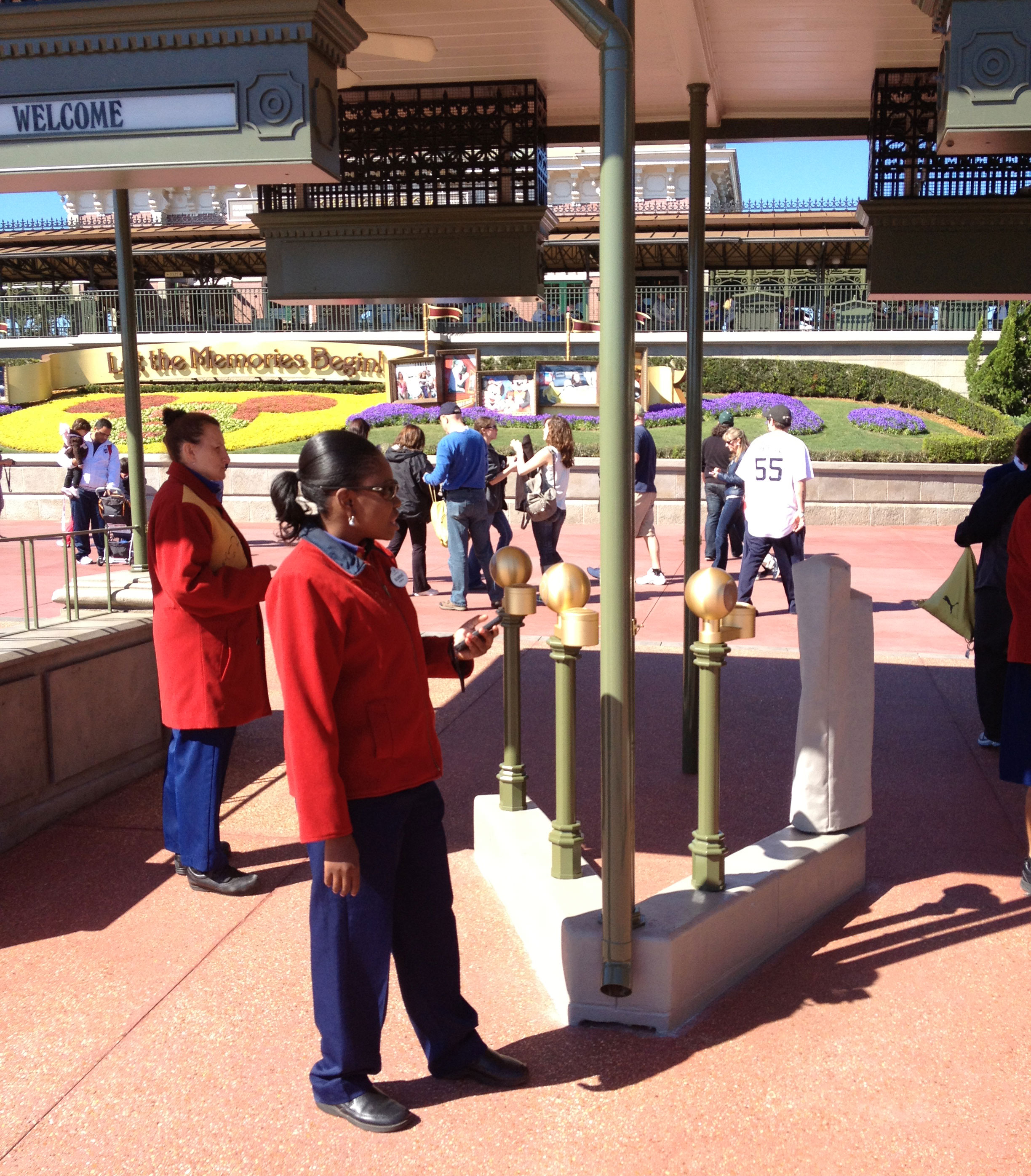 Walt Disney World switched to a new type of tickets, the RFID ticket. This affects all types of tickets including the Disney Armed Forces Salute military tickets for Disney World. Background The new tickets have a small Radio-frequency identification (RFID) transmitter inside which identifies each individual ticket to the WDW ticketing system. These tickets are held […]