Orlando used to be the home to two military bases, McCoy Air Force Base and Naval Training Center Orlando.

The Orlando International Airport began life as McCoy Air Force Base in the 40s. In 1962 McCoy AFB began sharing it’s runways with the new Orlando Jetport and then in 1975 McCoy closed down.

Naval Training Center Orlando was established in 1968, when what had been Orlando Air Force Base was turned over to the Navy, it served as a Basic Training base along with hosting other schools. It was located on the eastern side of Orlando. The base closed its doors in 1999.

When McCoy AFB closed in 1975 , NTC Orlando took over portions of the base west of the runways and predesignated it the NTC Orlando Annex. They operated an old small commissary on the site.

Today, while NTC Orlando is gone the Annex still remains and there is a beautiful, large, well maintained Navy Exchange with a very large grocery section there, as well as a Subway and ITT Ticket Office. 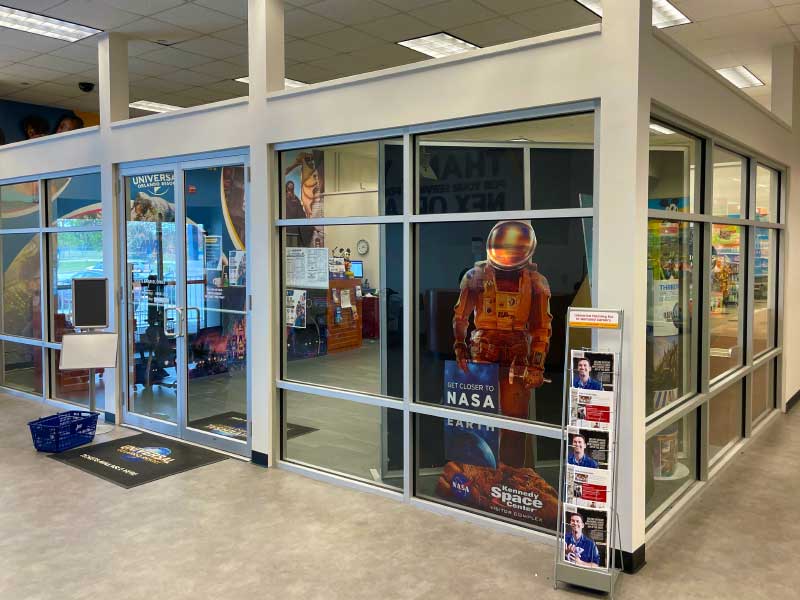 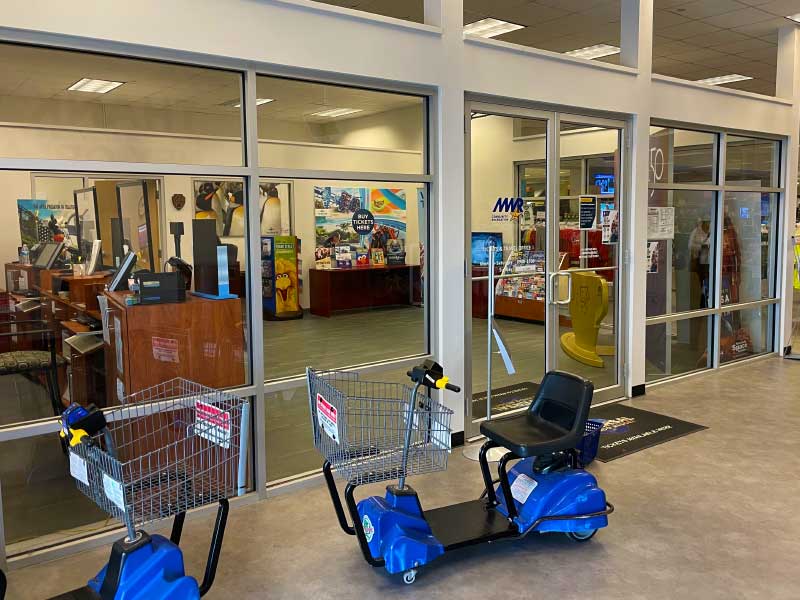 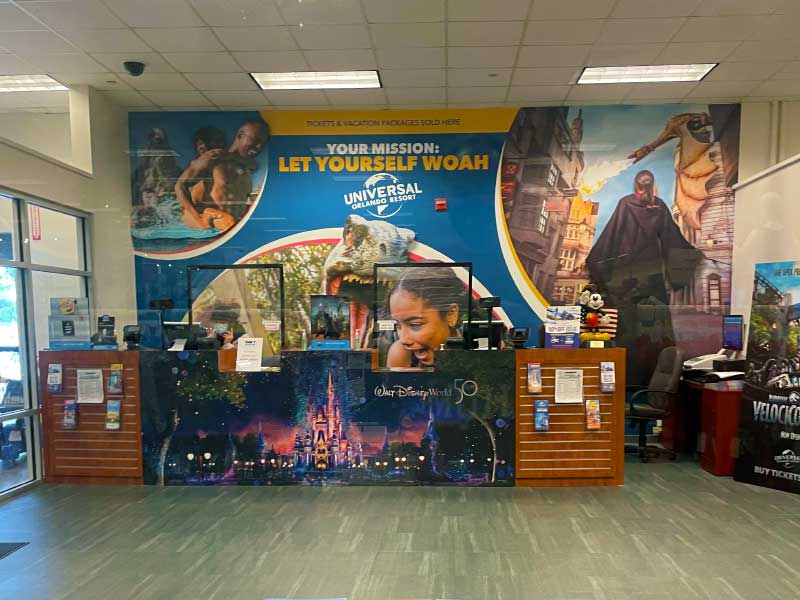 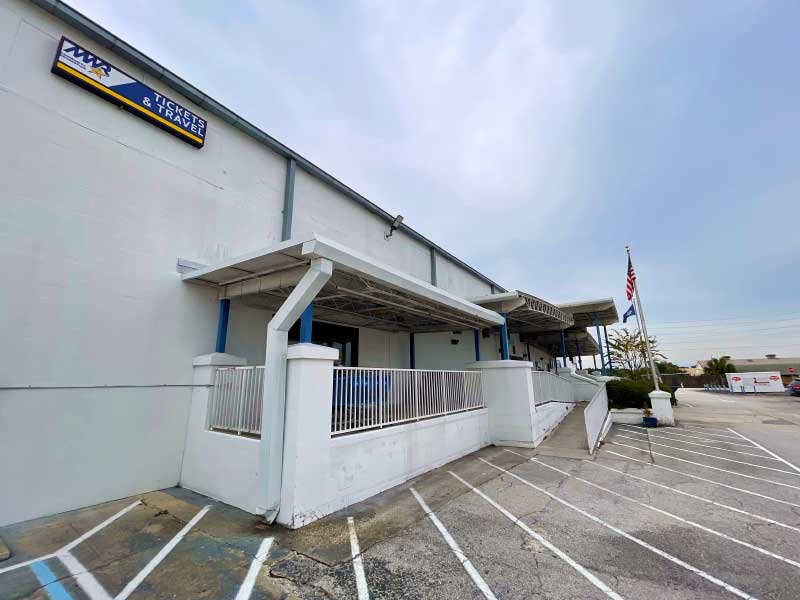 The Navy Exchange that the ITT is located in has a huge merchandise section and Groceries Section. 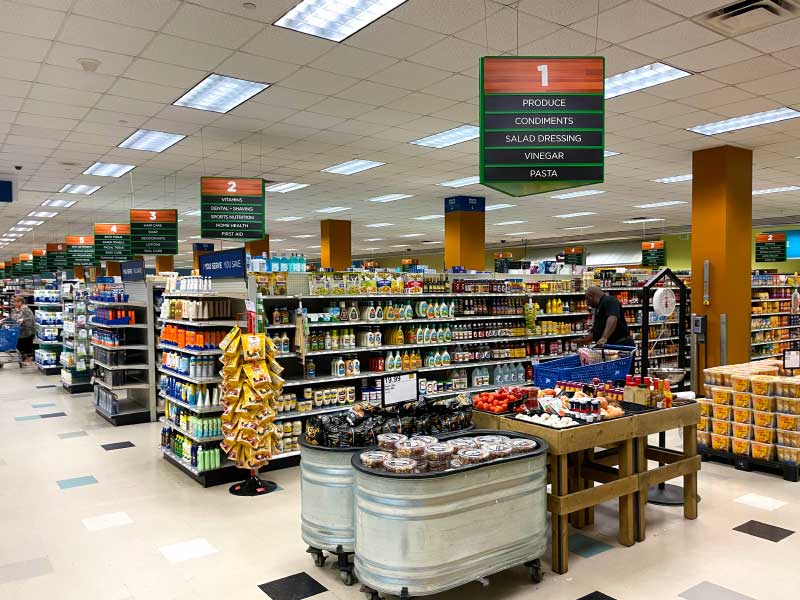 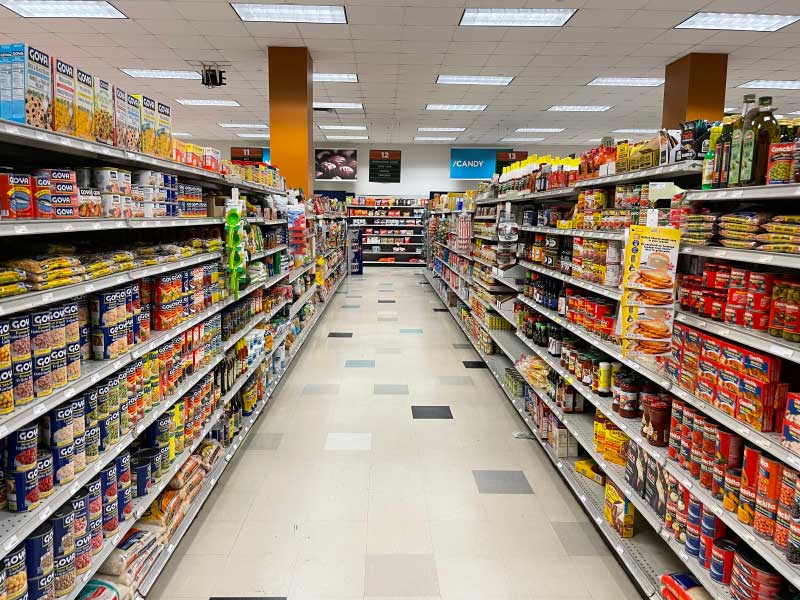 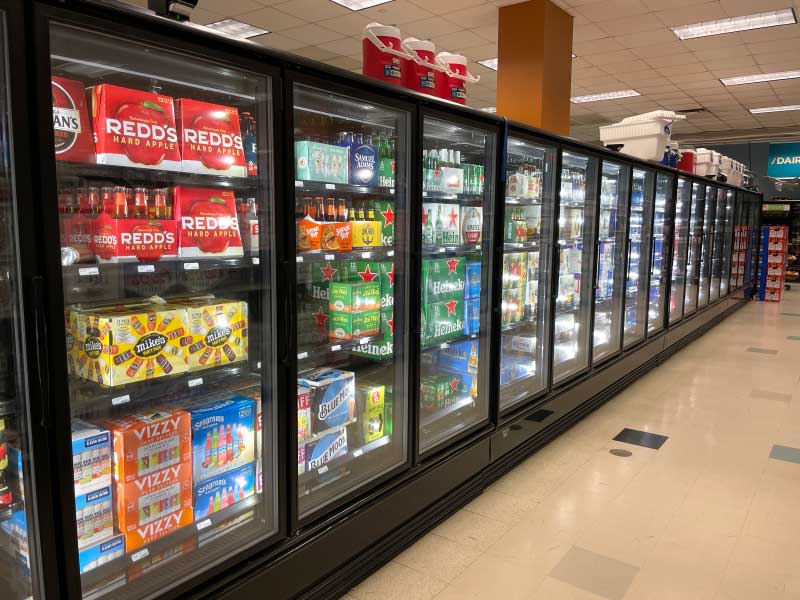 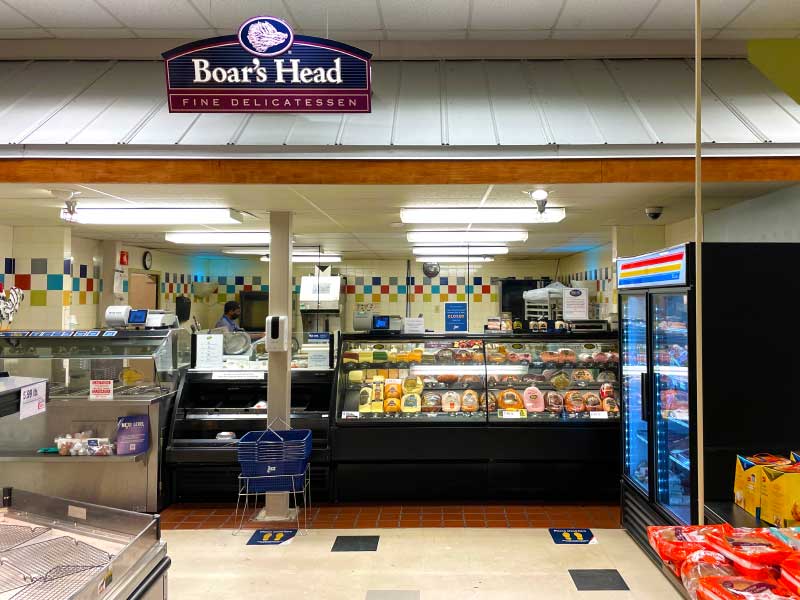 Plus Disney and Florida Souvenirs. 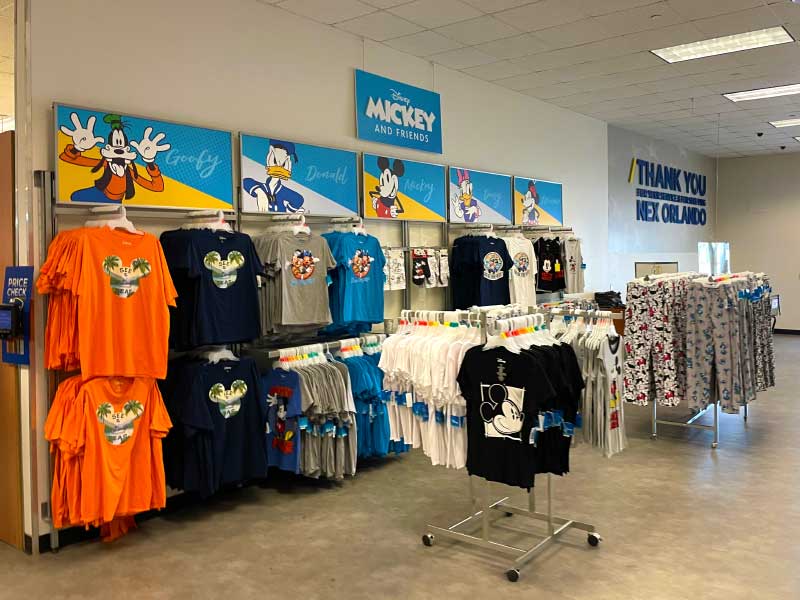 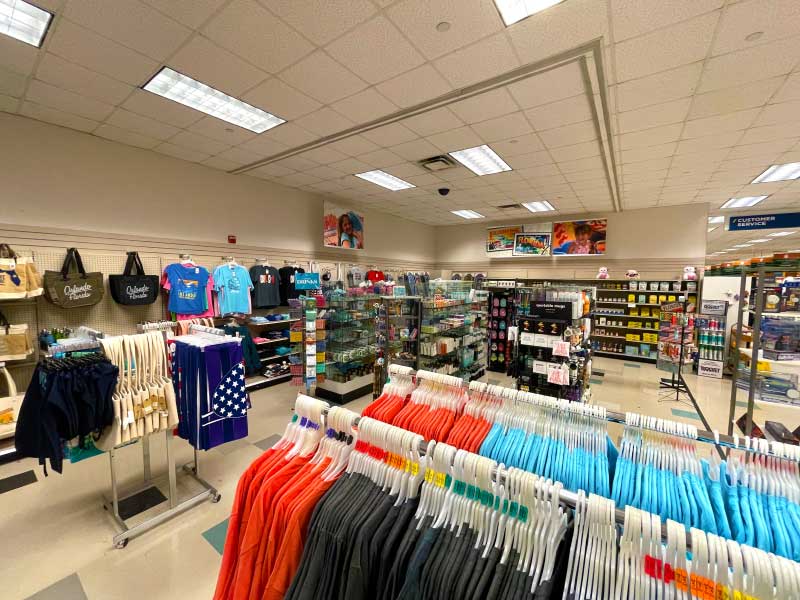 And a deli and Subway 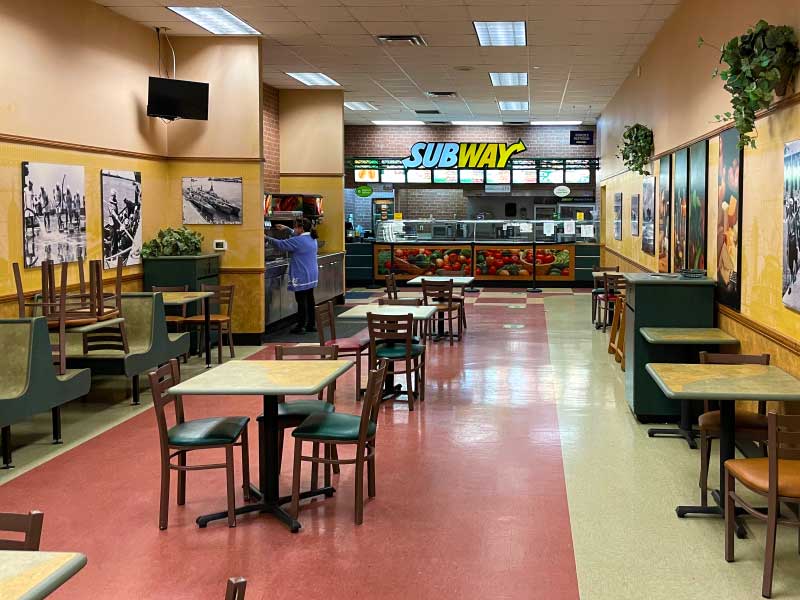 We have lot’s more information on Disney Discounts for the Military Community (Some you might not know about!). Please go to our home page to see the different info we offer, or check out the menu links at the top of the page!