Home » Blog Posts » When Will Disney Renew the Disney Armed Forces Salute for 2023?

Will there be a Disney Military Discount next year? Is a question that I begin getting in increasing numbers starting every June.

The 2023 Disney Armed Forces Salute has been announced!

This year the queries have started even earlier, so I’m posting this earlier than usual.

UPDATE 28 Sept 2022: Sadly, the traditional (pre covid) renewal date for the Disney Armed Forces Salute has passed. We’re now in a waiting game to see when Disney might announce. Rumor Control seems to be indication mid-November.

UPDATE 5 November 2022. Well the first week of November has past. Disney does not announce Salute renewals on the weekend, they traditionally have announced near the end of the work week (Thurs/Fri). So having said that, ti seems that we are set up for a Veteran’s day announcement. Veteran’s day is Friday and in the past Disney usually shoots for Thursday in order to have another week day to recover from the issues that always pop up during a Salute announcement. So let’s see what happens the end of next week!

The military community starts asking this question in the June timeframe because Disney usually releases their general public resort rates for the upcoming year in late June. This year they will be releasing the 2023 info on 8 June 2022.

However this is not the case for Disney’s military discounts: the Disney Armed Forces Salute Room and Ticket discounts.

Disney and most other companies offer discounts, military or otherwise, as loss leaders. This is industry lingo for getting you in the door with an attractive offer or discount, banking that once in you will buy other things. Or in Disney’s case offering an attractive discount to attract bodies that would not have otherwise come.

Every year Disney holds a Revenue Generation Board, in which they discuss the company’s finances looking forward. The Disney Armed Forces Salute is not released/offered for the coming year until after this board meets and decides to make the Salute offer again. Since 2015, due to the timing of this meeting, the Salutes have been announced in late September in the year prior to the offer period.

A Temporary, Not Guaranteed Offer 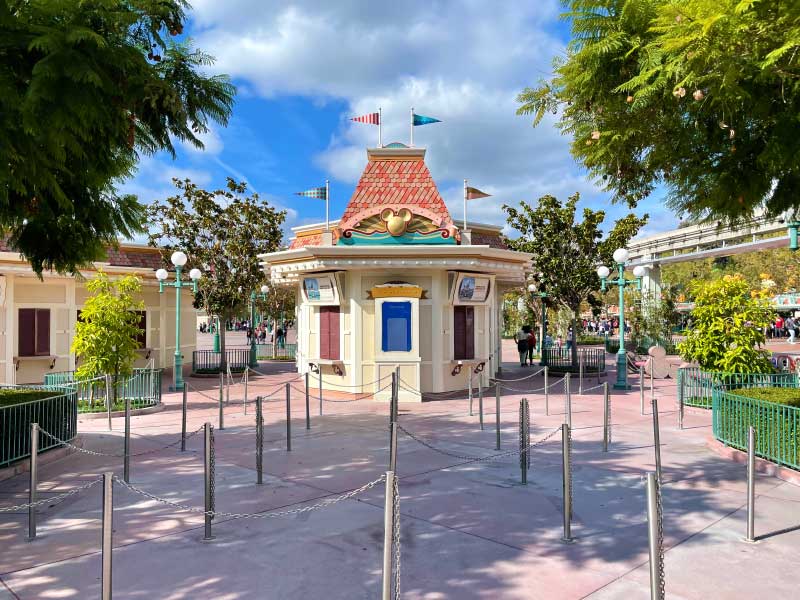 Something that those who are relatively new to the military discounts for Disney vacations are often unaware of, is that the Disney’s Armed Forces Salutes are temporary offers and that they are not guaranteed to continue.

Another bit of information that’s not widely known, is that what our community calls the Disney Armed Forces Salute is actually a collection of offers.

This string of mostly back-to-back temporary Salute offers began in 2009 and since then have been offered or renewed for: partial years, full years, and multiple years. The Salutes even ended for a short period of time in 2012 before being started again.

During the time the Disney Armed Forces Salute ended with no follow-on (Sept 2012) The room discounts started back up first as they required no signed contract with DoD. The ticket discounts came back 2 weeks later once the contracts were signed.

The Salutes were originally offered on a Disney’s fiscal year basis, but in 2015 they switched to calendar year offers.

As I mentioned here a couple of times, the Disney Armed Forces Salutes are not guaranteed to be offered, they could be discontinued at the end of any offer, not coming back for the new year.

A few years ago Disney changed the Armed Forces Salute room discounts from a guaranteed percentage off to an unnamed percentage somewhere between zero and the old guaranteed amounts. and in recent years it has become harder to get a military room discount. This was done to turn what was a wide open discount into something controllable offering the best discount when Disney needed it and decreasing the discount on a sliding scale for periods of lesser need and not offering it when not needed. See how this works.

Since re-opening after the 2020 shutdown, Disney World has been operating at the reduced capacity that they desire (based on manning shortages). So they might not need to discount to attract extra bodies.

Having said a few negative things, I’ll say that the Salutes have been running for a long time now and there is some perceived pressure to keep them going. Dropping the Salute discounts wouldn’t look that good for Disney (for a news cycle or two), especially since they have had so much negative press lately.

The shutdown and its aftermath have played havoc with the announcement schedule for the 2021 and 2022 Salutes. Nothing has been normal.

So When We Could Hear 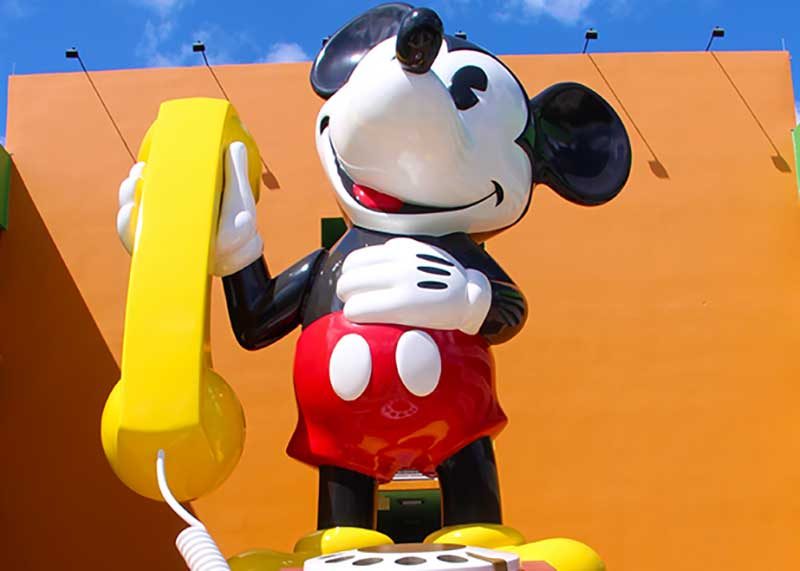 Based upon the last 3 annual Salute announcements prior to the shutdown, Disney could release information about a 2023 Armed Forces Salute in Late September 2022 as they normally would.

I’d hope that Disney can get back to normal this year.

It is very important to note, that as I mentioned, the Disney World and Disneyland offers are totally separate (each run by different companies within the big corporate structure). There have been times when one will announce (WDW) and we will not hear from the other (Disneyland) for an extended period of time…

If they do not release in September, then I’d expect as late as mid November again.

Join my Email Newsletter if you haven’t yet, I’ll send out a notification as soon as I know the 2023 Salute is released.

Then see this post on what to expect the day of an announcement: What to Expect on the Day Disney Announces the Disney Armed Forces Salute.

My recommended Disney Travel Agent, Ears of Experience advises for those those who aren’t comfortable waiting on the release of a 2023 Military Salute (due to obtaining Theme Park Reservations) to just going ahead and book at the general public rates.

This also leaves them open try to convert to any military discount offered later or for other general public promos that can come in pretty darn close to the Military Salute a lot of times anyway.

Want to go this route? contact Ears of Experience.

If there is no military room discount for 2023 you could use other military discounts.

When will tickets be available?

Historically, Tickets have been available for the new calendar year offer by 1 November. This was due to the old 60day FastPass+ reservation window. Theme Park reservations also drive a need for having your tickets in hand as early as possible, so I expect this same timeframe or earlier.

If there is no Salute Ticket Discount offered for 2023 you will need to revert to what the military community used prior to the current string of Armed Forces Salutes. These are the Regular Military Discounted Disney Tickets for Walt Disney World and Disneyland and the Shades of Green Stars and Stripes Passes for Disney World.

Over to you, what are your thoughts on the chances for renewal? Are you going to book when general public rates come out for 2023 or wait? Tell us in the comments section below!