What did we do before Disney’s fabulous Armed Forces Salute?

Many newer members of the military have never experienced a time when Disney did not offer the Disney Armed Forces Salute, but prior to January 2009 there was no such thing (except for one similar offer during part of 2002).

Before these fairly new Salute Offers we had the Regularly Discounted Disney Tickets and we still do today.

There are many reasons why you might want or need to use these good old standbys. Read on to see why.

Updated:
November 2023 for 2023 Disney Armed Forces Salute
February 2022 for the discontinuation of Shades of Green Stars and Stripes Passes 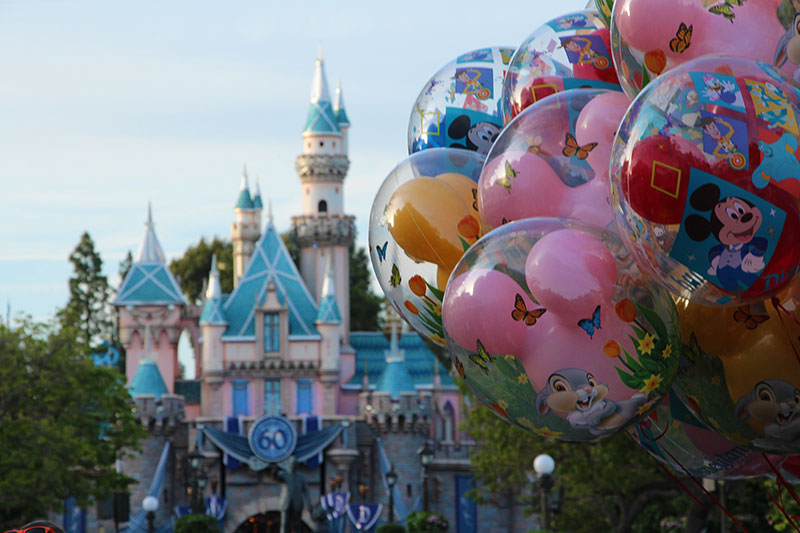 While the Regular Disney Military Discount Tickets may be little known by newbies and long forgotten by many old heads, they are still available. These tickets are identical to the general public Disney Magic Your Way Tickets at Walt Disney World and Theme Park Admission Tickets at Disneyland Resort but at a reduced military rate.

How Much Do These Tickets Save?

The savings offered by these tickets are nowhere as good as those offered by the Armed Forces Salute tickets, which is why they are often forgotten.

These tickets will only save you anywhere from 4 to 8 percent off of what the general public pays at the Disney theme park gates for the same ticket. Your savings will vary depending on the number of days and options you select. 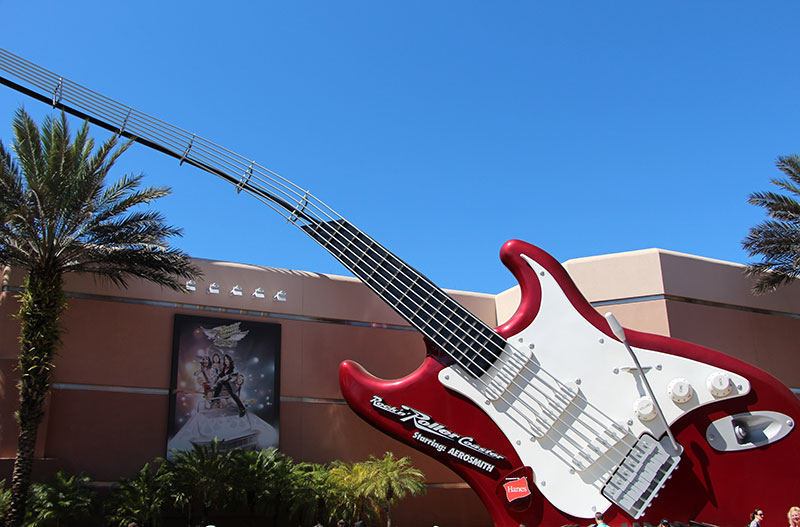 Why would You Want These Tickets?

They range in length from 1 to 10 days at Disney World and 1 to 5 days at Disneyland and they come with or without options (Park Hopping or Park Hopper Plus).

There are several reasons why you might want or need to purchase these tickets.

Where Can You Get These Tickets?

These tickets are not for sale at Walt Disney World or Disneyland ticket windows. You must buy them from a Military Reseller on a military installation.

Your Base Ticket Office – Most Bases have a Moral Welfare and Recreation Information Ticket and Travel Office which carry a variety of military discounted tickets, both for Disney and other venues.

Bases do not always carry a full complement of these Regular Military discounted Tickets. Because they might not have the type ticket you want in stock you should check at least 3 or 4 weeks prior to the date you want to have your tickets in hand so they can have time to order the kind you want if necessary. Note: Some bases may not be willing to order tickets…

Shades of Green – A full complement of Military Discounted Disney World Magic Your Way Tickets is available at Shades of Green, the military owned and operated resort on Walt Disney World property. If your base can’t get what you want, Shades will have it.

Shades of Green will sell you tickets long distance.

Camp Pendleton will sell you these tickets via phone and FedEx, they require 2 weeks advance notice to order! Base ITT Offices and Shades of Green also sell tickets for other theme parks like SeaWorld, Busch Gardens, Universal Studios, and many other attractions. Definitely drop by your base ITT Office to find deals like these.

It is not possible to get a military discount on these tickets directly through Disney at their ticket windows, online or by phone!

The MWR system sells Disneyland Resort Tickets at a slight discount through Base Ticket Offices.

Some ticket offices maintain a good variety of Disney tickets in stock, while others only keep a few types on hand. Some Ticket Offices don’t keep any in stock. If you desire tickets that they do not carry, they may be able to order exactly what you want.

Be sure to check on purchasing your tickets at least 2 weeks or more prior to when you want to have them in hand, as it may take a week or so to order them if needed.

Up to 6 Disney World Armed Forces Salute Tickets may be used between 1 January and 15 December 2023 per eligible member.

Up to 6 Disneyland Armed Forces Salute Tickets may be used between 9 January and 15 December 2023 per eligible member.

What are Blockout Dates?

For families larger than 6, Disney states “Exceptions should be made for immediate families larger than six people.” For example, if a family has five children, Disney will allow all members of the family to purchase Disney Military Promotion Tickets, for Mom, Dad, and the five kids. See this post for more info

One ticket during each purchase period must be for the use of the member or spouse, the rest can be used by anyone else (family or friends).

Tickets purchased at all military resellers (that’s Base Ticket Offices) and not directly from Disney must be activated during the first use in person by the military member or spouse. See Salute Ticket Activation Procedures

Once the tickets are activated the party may split up. For example some go to one park and some to another, or even use the tickets on different days. The Military ID is checked only upon ticket activation.

These tickets are non-transferable and non-refundable.

What Other Military Discounts are Available for Disney World and Disneyland?

Dates the Salute discount may be used:

Please Note: That since 2018 the discount percentages began being offered on a sliding scale, see: How Disney Armed Forces Salute Room Discounts Work. That’s why I say Up to for the percentages just above.

The discount is limited to 2 rooms. Not valid on previously booked rooms. Advance reservations required.

Disney does not offer military Discounts on food. However, Military Discounts are available for you at some non-Disney owned locations at Disney World’s Disney Springs and Disneyland’s Downtown Disney.

Disney Springs and Downtown Disney are Disney’s dining, shopping and entertainment areas. There you’ll find great dining options, many merchandise stores (Disney and others), as well as entertainment venues.

Here are the Disney Springs locations that offer military discounts:

Here are the Downtown Disney locations that offer military discounts:

Note: From time to time you may have a server who is not up to speed.

In the past some servers were knowledgeable about the military discount their location offered, but others had to ask their manager. So be sure to ask them to double check if they say they don’t offer one!!!

Also don’t be afraid to ask at locations not on the list! You never know, at one location without a military discount the person gave me his Disney cast member discount and thanked me for my service.

How Does Disney Verify Military ID?

When Military tickets are purchased on base, your Base Ticket Office will verify your eligibility with your military ID. This is for all ticket purchases.

Then for the Disney Armed Forces Salute Tickets, Disney requires that you to activate the tickets upon arrival at a Disneyland Resort Guest Relations window. To do this you will show your current/valid military ID.

The Regular Military Discounted Disneyland Tickets do no require an activation process on arrival, so no ID is required.