Everyone knows the man behind the Disney Company, Walt Disney, but what about his brother? 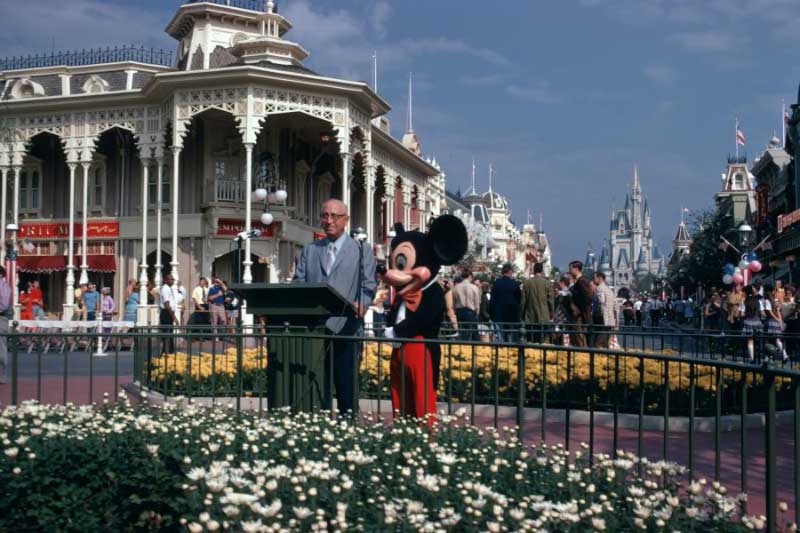 Roy O. Disney is the older brother to Walt and the man behind the financing at the company we all know and love. While Walt was behind the creative and imagination, without Roy none of it would have existed. It is well documented that Walt didn’t care about money, just making the next big thing and innovating new ways to entertain. Roy helped to control the money spent, invested, and borrowed. He was the perfect balance to Walt to create a brand that brings a smile to millions worldwide, but also financially strong enough to celebrate 100 years.

Walt and Roy circa WW1

But today we are here to honor Roy, not only for his work with the mouse, but for his sacrifice to his country.

Roy Oliver Disney joined the United States Navy in 1917 at 26 years of age. He went on to serve in the first World War. He was honorably discharged in 1919 after contracting tuberculosis. Roy’s illness had him bouncing through the country to various hospital beds until ultimately settling down in southern California in 1923. It was at this time that Roy and Walt both teamed up to create the Walt Disney Company. 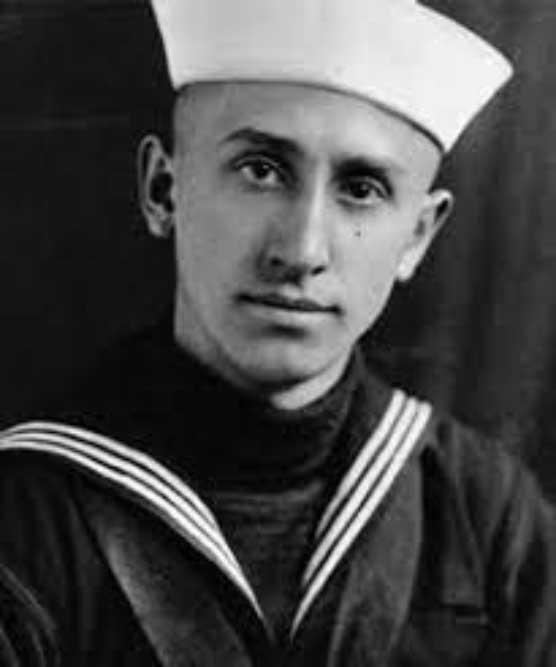 The Brother Behind The Scenes

Roy Disney was a man who never received the spotlight or accolades like his younger brother, and that was a position that he was fine with, but the world should know just how much of a part he played in the company. Roy was also the first CEO of the company from 1929 – 1968.

Though he was set to retire in 1966, the death of his younger brother, Walt, changed his plans. The Florida Project that we know today as Disney World was in the beginning stages of construction and the company was debating whether or not to cancel after Walt’s death. It was Roy who pushed forward for WDW to be complete. He knew that is what Walt would have wanted. 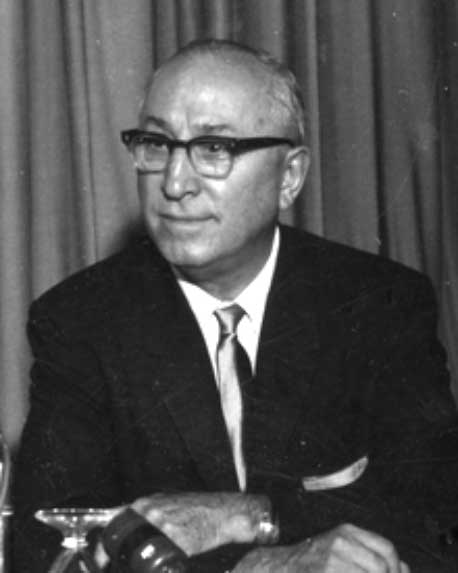 Roy Disney at a Press Conference

Roy worked tirelessly trying to fill the creative shoes of his little brother by meticulously organizing every aspect. He even required the imagineers to unbolt and move the massive antique carousel because it was 8 inches off-center of Cinderella Castle! Roy Disney knew that Walt’s vision must be completed, and to seal his brother’s legacy, it was Roy who declared that the Florida theme park would be known not as “Disney World”, but “Walt Disney World”.

Today there are subtle tributes to Roy sprinkled through the world so we remember that there was not just one man behind the mouse, but a team. In the Magic Kingdom of Walt Disney World there is a statue of Roy Disney sitting with Minnie Mouse. This statue can also be seen at the Walt Disney World Company in Burbank, California, and in Tokyo Disney. Even a train has been  dedicated to honor Roy on the Walt Disney World Railroad. In addition to these enjoyed by fans at the Disney Parks, Roy also has his own star on the Hollywood Walk of Fame and a concert hall dedicated in his name at the California Institute of the Arts.

During the month of November, we at Military Disney Tips are honoring Veterans that helped build Disney. Each week we will feature one or more core members from the Disney Company to honor their service, their work, and their memory.

For all military members across the country, past or present, we salute you and say thanks. Happy Veterans day.

This post is part of the MDT Patriotic Disney Series!