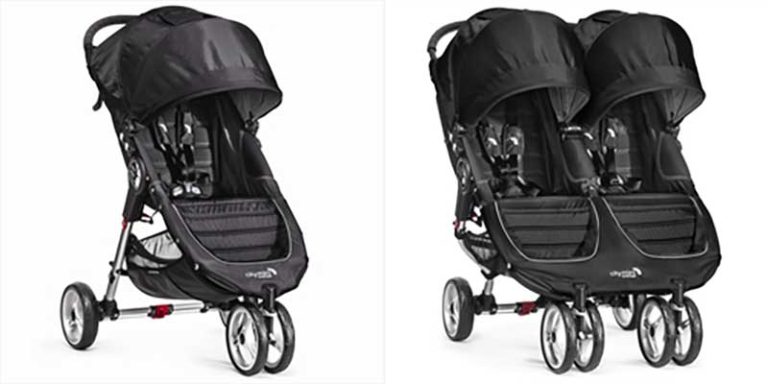 Military Families are eligible for military discounts on Stroller Rentals for their vacation at the Walt Disney World Resort! Walt Disney World rents strollers, but only in the theme parks and only for use in the parks! If you’ll be needing one for your whole vacation you will need to rent from an independent company. You will find […] 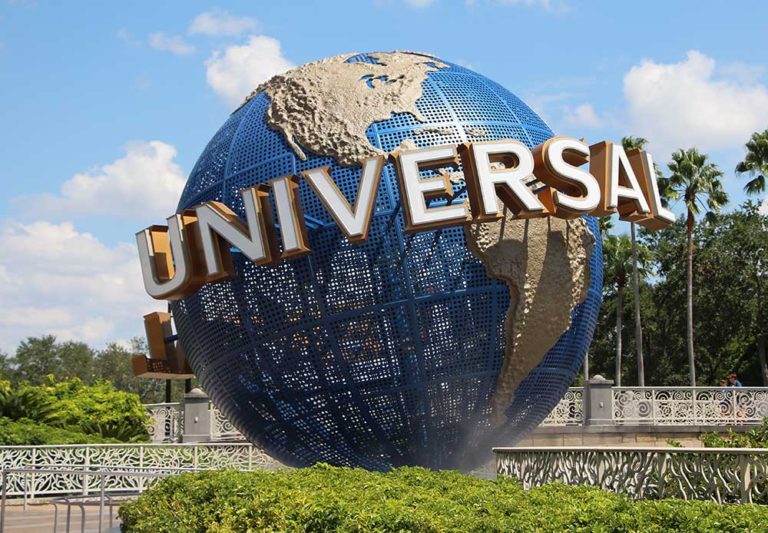 Did you know that there are Military Discounts available for you at Universal Studios City Walk in Orlando, FL? While not quite as extensive as their local competition, there are a few restaurants that do offer nice military discounts. Margaritaville Jimmy Buffet’s Margaritaville offers a 10%military discount. Island Eats And Laidback Lyrics – Whether you arrive […] 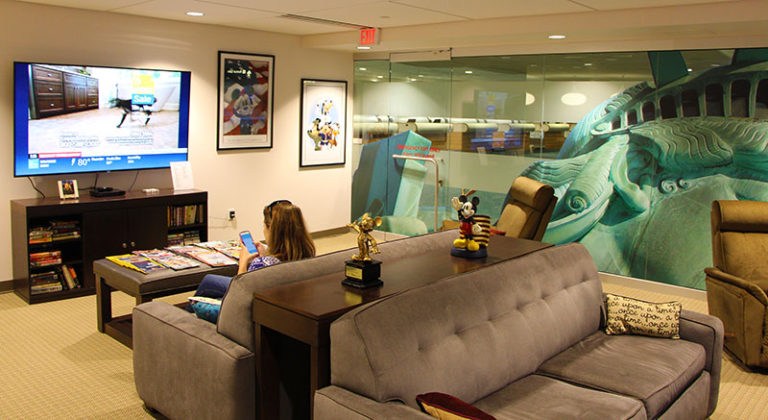 The USO has a Wonderful location in Orlando International Airport! Years ago the Orlando airport had a USO, but it closed due to a lack of donations brought on by the closing of the Orlando Naval Training Center in the mid-1990s. It had been years since military members and their families visiting or traveling through Orlando have been […]