Well that’s it. As of 27 March, Closure for Disney’s Resorts has changed from a specific date to “Until Further Notice.”

But as of 9 May opening appears to be 1 July 2020 (or later). This is when reservations are being accepted online for WDW Resorts. This could of course change. 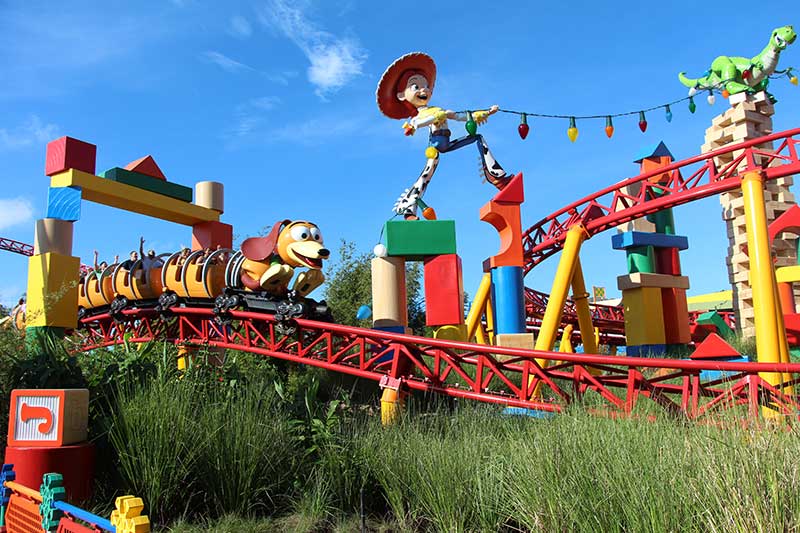 Both of Disney’s US Resorts (Disneyland & Walt Disney World) are currently closed indefinitely.

They had originally been closed through the end of March…

The Disney closures through the end of the March came out in several announcements over a couple of days mid-March and the indefinite closure came out on the 27th.

Then the Department of Defense announced a Travel Ban which currently runs through  30 June 2020 (extended 4/20).

Shades of Green, the Military Resort on Walt Disney World property has officially closed through  1 June 2020.

We documented all of these closures as well as the Department of Defense Travel Ban in our Disney Closure Post, you’ll find lots of details there.

Disney’s initial closures were for just over 2 weeks, were extended again and again. Not the closure goes through 30 June at WDW and potentially longer for Disneyland.

Back when this started, we thought the end of March was just the initial salvo in what could be a series of closure extensions or one long extension and this turned out to be true.

Shades of Green is now closed through 1 June. Which should extend to 30 June.

The new White House phased re-opening requirements would require being in Phase 3 for Disney Parks to open. It would also require State and Local officials opening up the local economy to very large gatherings!

The Orange County FL Task Force has proposed a 3 stage opening plan without a start date, which complies with the President’s 3 stages for reopening. “High human interaction” businesses, like theme parks and sporting events are of course the last to open under the plan.

The plan follows the federal 3 steps with 2 weeks between steps unless there are setbacks, making the opening of Central Florida’s theme parks at lease ons month from the start of this plan. Again no start date has been announced, which would make 1 June about the earliest at this point.

The Orange County (which the majority of Walt Disney World falls within) Task Force has stated that unless a vaccine is developed, businesses and hospitals must continue health safety protocols as they reopen. “Masks must be worn by everyone when everyone outside the home, temperature testing, social distancing measures, mass testing, aggressive patient tracking and exposure tracing,”

Something else to be aware of is that there has been talk of a staggered Disney World reopening, that is opening first to Florida residents, then to U.S. guests, and finally international guests. This would have the effect of limiting attendance at first, generating some income for the company, allowing time to get social distancing and getting temperature checks going smoothly. 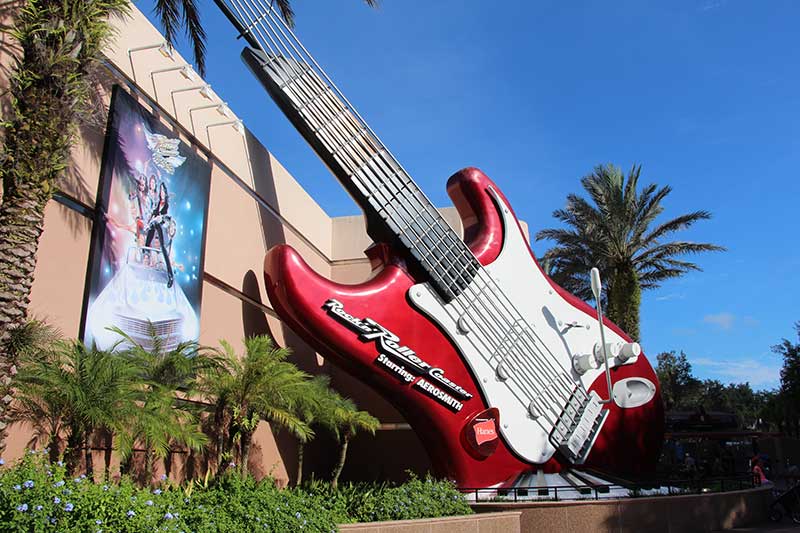 It’s a tough choice pulling the trigger on cancelling your Disney Vacation that  you’ve been looking forward to for so long!

I cancelled my 28 March – 4 April trip. I had the final page open with the Cancel button for quite a while before in begrudgingly clicked it. I’d initially added the 5th through the 8th to my reservation in case I needed to cancel the first 4 days. But I decided to just pull the plug.

I’ve also cancelled  my family trip (3 generations traveling) scheduled for 19 -25 April. We decided to reschedule this to the fall (we don’t want to be there in the summer heat!).

Reschedule If You Can

For most of the military a Disney Vacation is a No Go through the end of June right now.

So, my recommendation is to start looking at a late summer reschedule (if you have school age kids). The second half of August the Disney Resort prices go back down from summer pricing. Or look at a fall trip if you’re not worried about school.

My friends at Ears of Experience will be more than happy to assist you with planning that vacation for later in the year. They’ve got plenty of time on their hands right now to assist you!

Eligible Guests can take advantage of a vacation package offer that includes accommodations at a select Disney Resort hotel, park admission and a Disney dining plan – valid for arrivals most nights June 1 through September 30, 2020 when you book through May 31, 2020.

This offer is valid only for Guests who booked a vacation package or room reservation to stay at a Disney Resort hotel from March 16 through May 31, 2020 (even if the park opens before then). Offer not valid for reservations cancelled before March 1, 2020.“

Don’t forget to do your pre-planning! If you’re in the market for a great Disney Guidebook, please check mine out. Some versions are on sale during this travel crisis.

Here are some links to help with Planning:

Cancel If You Must

However many in our military community Do Not Have The Option to Reschedule!

(Update 3/27) Disney has posted on their Disneyland Update page that there is no change whatsoever to the 2020 Disney Armed Forces Salute Ticket expiration policy!!!

Disney has not published an official policy for military families who will not be able to use their pre-purchased tickets before they expire due to military schedules.

In a conversation with a Disney official last evening, he recommended that you attempt to return tickets that you cannot use due to your military schedule to your Base Ticket Office where you purchased them. When you are told that the tickets are non-refundable Disney recommends asking again.

My usual recommendation is that you try to escalate your issue politely. Ask them to check with their supervisor, or regional office and to definitely get them to contact Disney Military Sales to get them involved. This is the Disney department that deals with the MWR system and military ticket sales. You could even try to get the Commander of the military unit that oversees your Ticket Office involved if needed.

If all else fails Disney says to call their Reservation Number at 407-939-5277 to ask for assistance.

I encourage Disney to come up with an official, published policy that makes this right for military guests!!!

Something like extending the 2020 Disney Armed Forces Salute Ticket expiration to the end of 2021.

Shades of Green has revealed their ticket refund/upgrade policy. 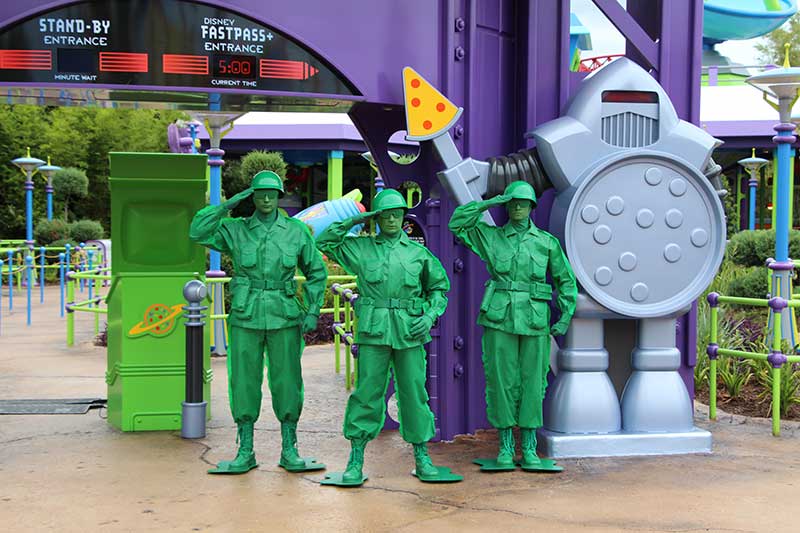 These are trying times! Unprecedented really!

Disney parks have closed before, but just for a day or so due to natural disasters and 9/11. Never like this!

All we can do is try to keep in a good frame of mind and think about that next vacation, whenever it might be…

Traffic is the lifeblood of websites, so keep on coming back! All sites is trying to come up with interesting content for you while this is going on, but you can always reread some of your favorite posts too!

Thanks for being there for us, we’ll still be here for you.

All my best, Steve

p.s. If you have success returning tickets to your Base Ticket Office, please share where in the comments below!

See our other “Closure” Posts: